Once again, it’s Stoopid Valentine’s Day! Like once a year isn’t enough!

On Stoopid Valentine’s Day, Stoopid Benji Rosman gets stoopid cards and presents! This year, the card has been particularly stoopid: 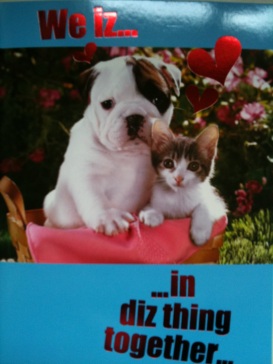 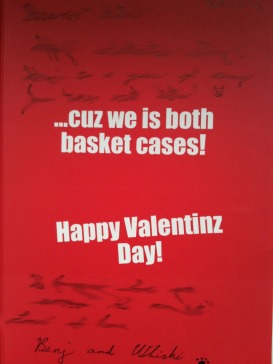 I found this so stoopid it clashed with funny around the edges and it is very hard to be angry when one’s laughing so I had to let Stoopid Benji off the hook. Also, after the stoopid card followed a present that was actually very anti-stoopid! It was everything I want from a present: beautiful, practical, colourful, light-emitting, squishy. It was… a chameleon!!! 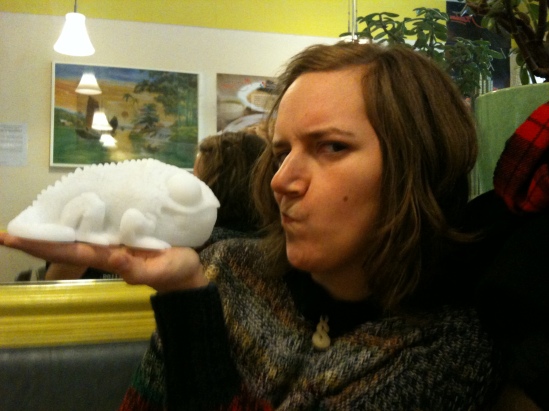 The chameleon’s name in Huey and he is a nightlight that changes colour according to the surface it’s on. How freaking amazing it that???
There are more colours but some are harder to get and others don’t come out so accurately in photos.

Huey has joined the ghosts in my newly re-shuffled room, I had to do this for his sake because I’m OCD like that. Nevertheless, Whiski can now finally access my wardrobe and loom at us from above so it all works out fine! 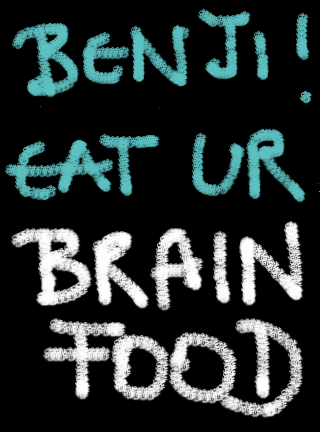